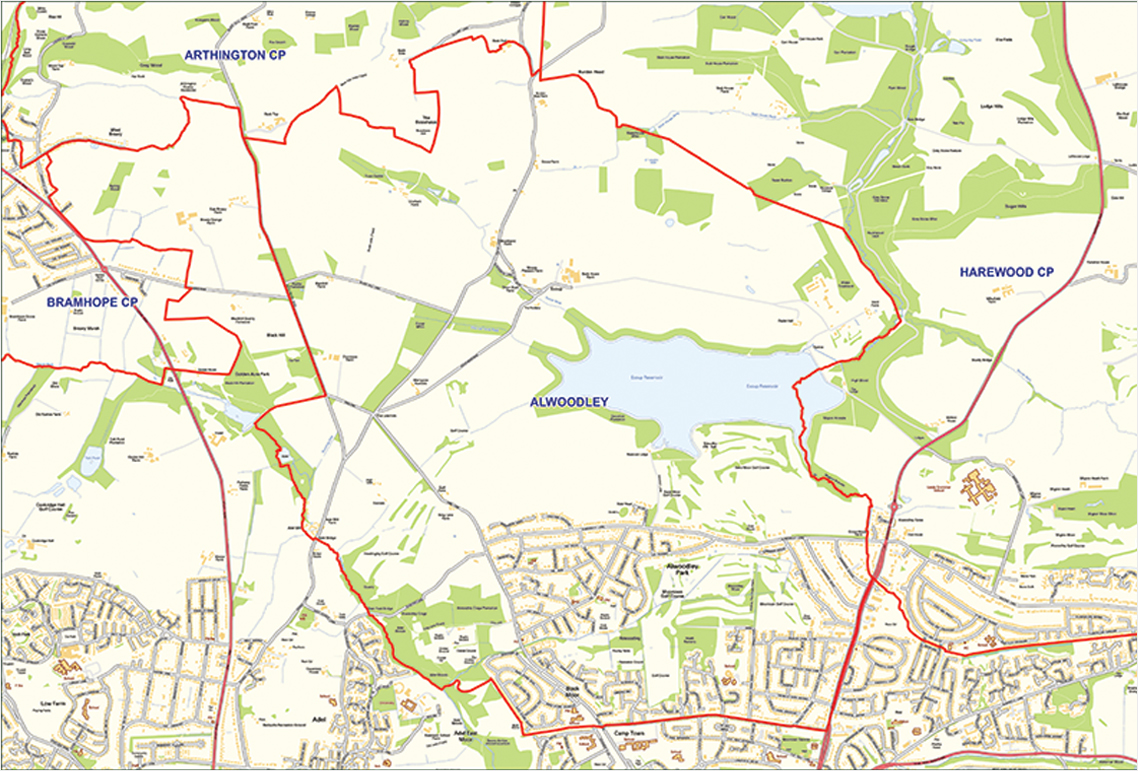 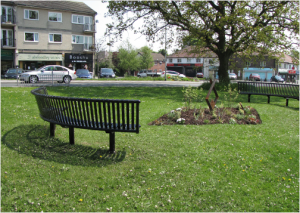 History of the Parish Council

A group of residents met in the summer of 2005 and in the autumn of that year a public meeting was held at St Barnabas Hall. Alwoodley, when it was agreed to form a steering group to try to establish a new Parish Council in Alwoodley.

Over the next year the group gathered enough signatures on a petition from Alwoodley residents to create the parish in part of the Alwoodley city ward, and it was submitted to Leeds City Council in October 2006.

The council approved the petition which was forwarded to the Secretary of State for the Environment. In November 2007 the Environment Secretary approved the petition and an Order in Council to establish the parish council was signed on February 18 2008, with the first election on May 1, 2008. Eleven councillors were to be elected. The election was held on that date with 16 candidates for the 11 places. 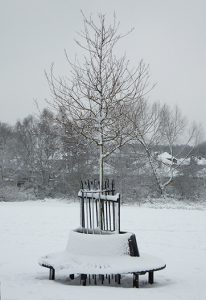 Councillor Leonard Fineberg was elected chairman at the first meeting on May 10 2008. He was succeeded by Councillor David Kent on May 10 2010.

The elected councillors served until May 2011 when a second election was due. However only ten candidates for the eleven places put their names forward and they formed the council.

The third election was due in May 2015 but only eight candidates put their names forward: